The History of Cubed! 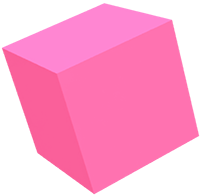 Now almost ten years old, Cubed! has come a long way since its creation in 2012. Tens of thousands of visitors have passed through our virtual doors over the years to come together as a community and celebrate everything we love about Minecraft together.

But how did we get here? Take a portal back through time to reflect on our past and how it shaped our future.

The main Minecraft community event, Minecon, takes place once per year. Before becoming an online-only livestream, the convention was previously held in a single location around the world allowing ticket access for a limited number of fans. But with millions of Minecraft players around the world, this meant that very few would ever get the opportunity to experience it. 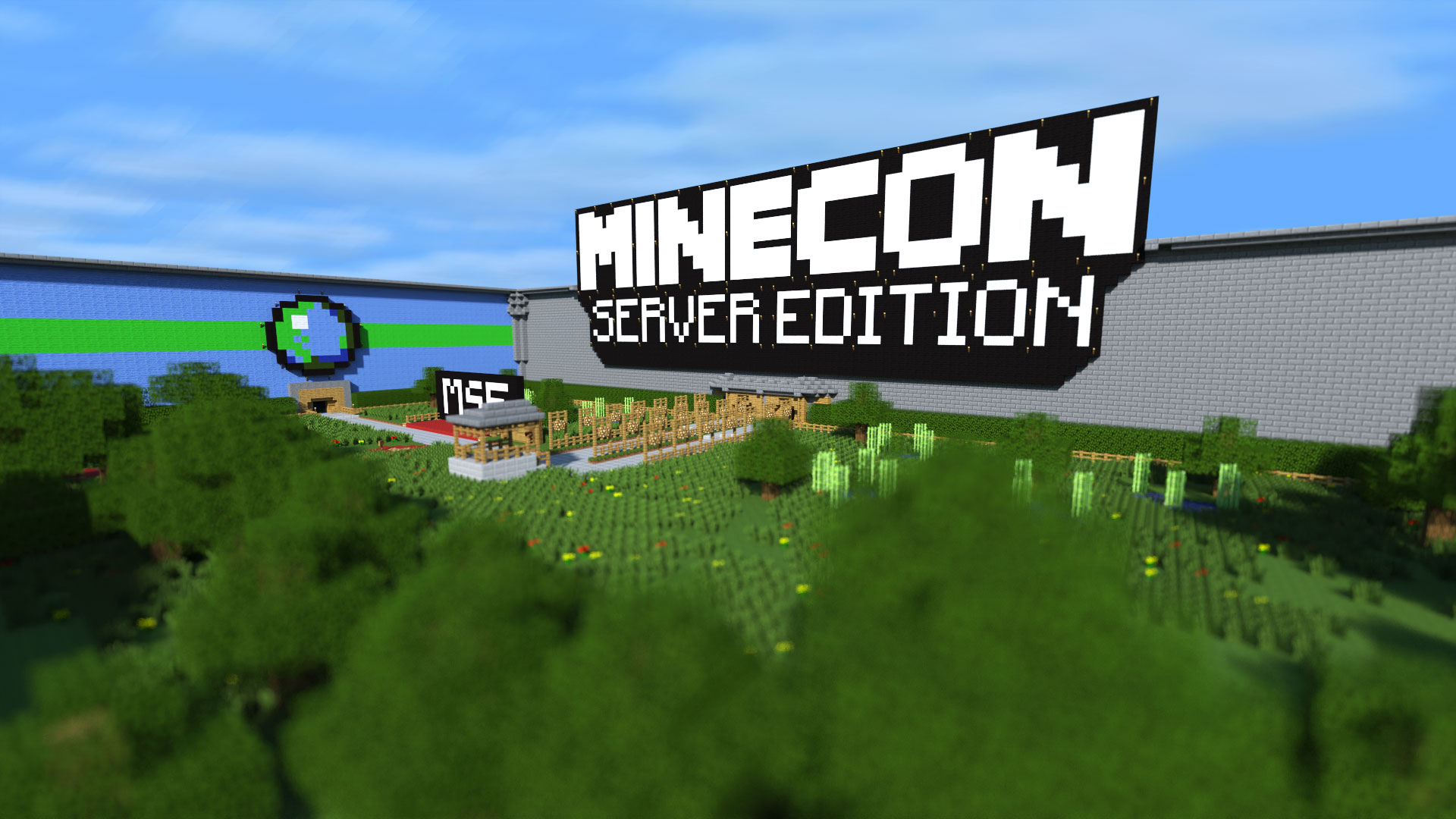 With Minecraft itself already allowing players to meet up to play on servers, where better to host a community event to bring as many fans as possible together?

On 9th September 2012, Cubed! was born as a forum post made on the Minecraft community site, Planet Minecraft, inviting players from around the world to come together for a special weekend.

The first event, under the original name of Minecon Server Edition, formed the base of much of what Cubed! is known for today.

It featured player-made booths, panels held by members of the community, a variety of games, and build halls for build teams to show off their work. Even a disco was built, where players could dance to music played on the livestream.

Thousands of players attended the first event, held November 17th - 18th 2012, leading to calls for a repeat the following year... 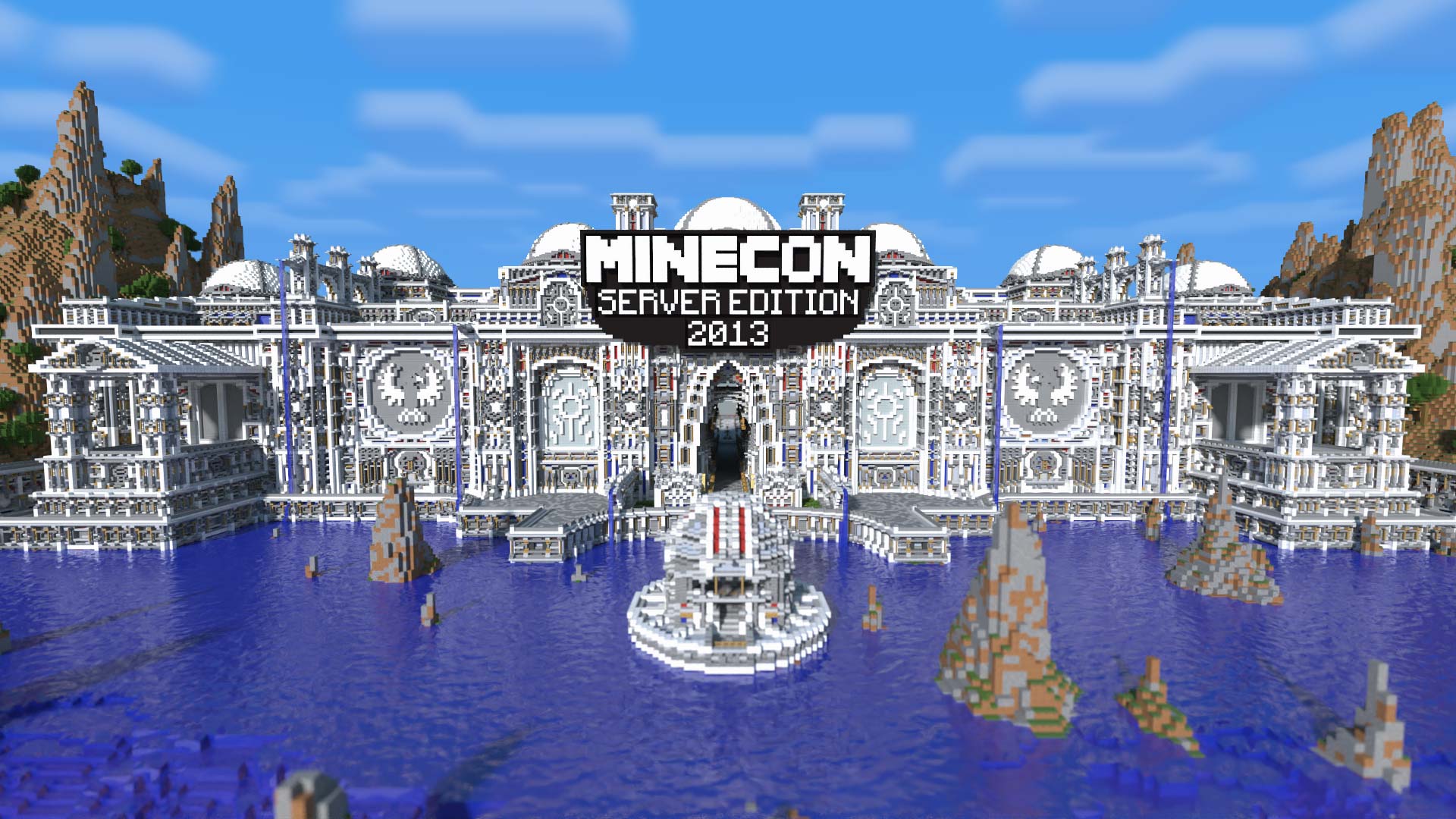 Following on from the success of the 2012 event, things got upgraded for Minecon Server Edition 2013.

The event, this time being a week-long celebration as opposed to just a weekend, took place on a much larger and impressive map containing many more booths, build halls, and exploration space than the previous year. 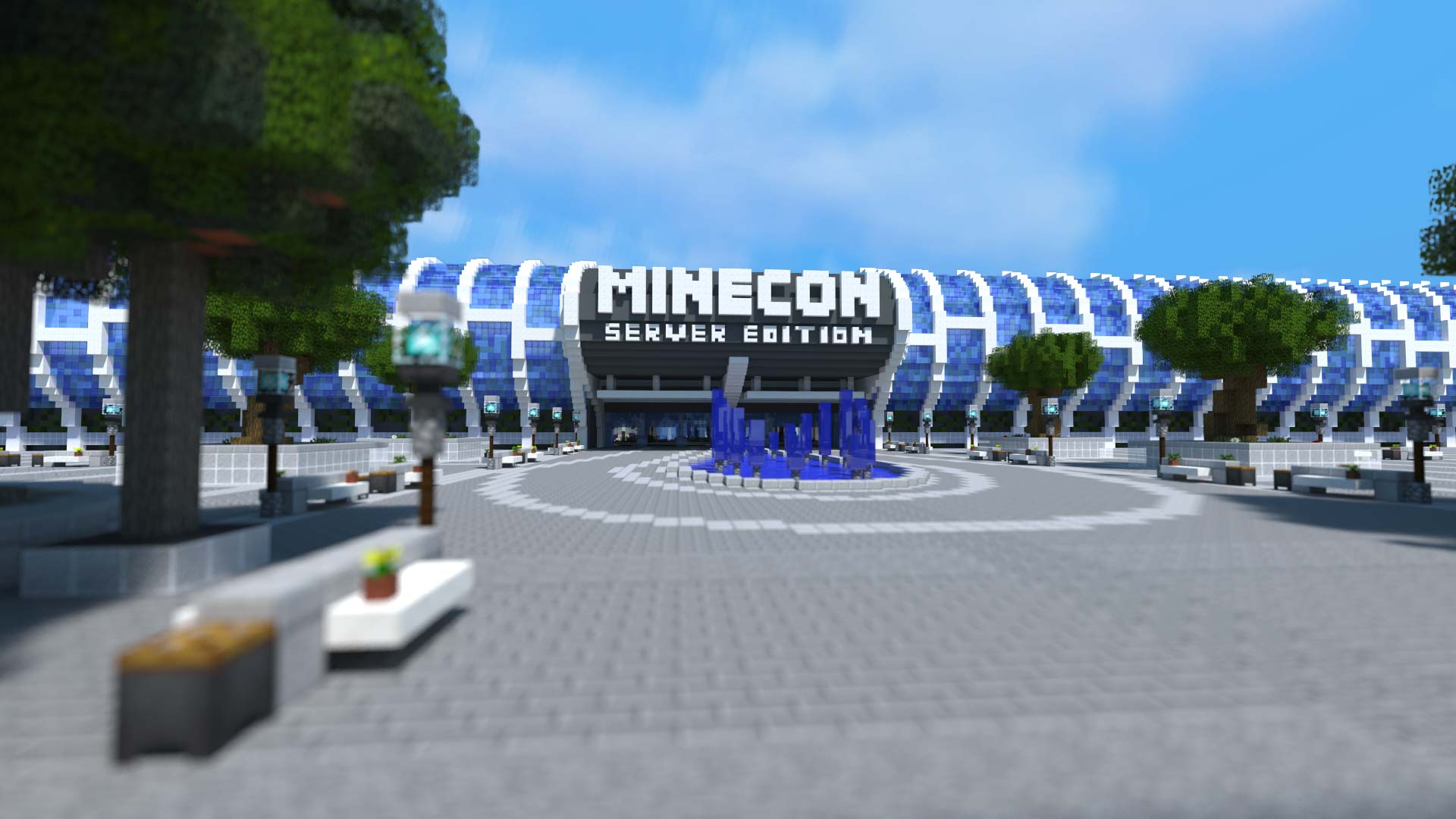 2014 would become the first of three years to use one of the most loved maps by attendees.

Seeking to create a more realistic environment, the convention center was styled around a shopping mall with booths taking the place of the stores over two floors.

The year would also mark the beginning of raising money for SpecialEffect, a charity that brings the world of gaming to physically disabled and vulnerable people. Allowing all players to come together, whatever their status, has always been at the heart of Cubed! and SpecialEffect plays a key role in helping to complete that mission.

To become more independent from the Minecon brand, the decision was made to rename the event to Cubed! from 2015 onwards.

The new brand focused on a variety of different color blocks, each representing the different players and communities coming together.

Cubed! 2015 would seek to prove that it was still the same convention and used an updated version of the previous year's map that reflected the new branding while retaining the history.

The next two years saw the event not only celebrate Minecraft but also certain holiday seasons.

While Cubed! 2016 took place in a snow-covered version of the arena from the previous two years, Cubed! 2017 got spooky with a haunted house-inspired map.

Cubed! 2017 would also be the first year to have an interactive minecart ride, paying homage to the many theme park servers. 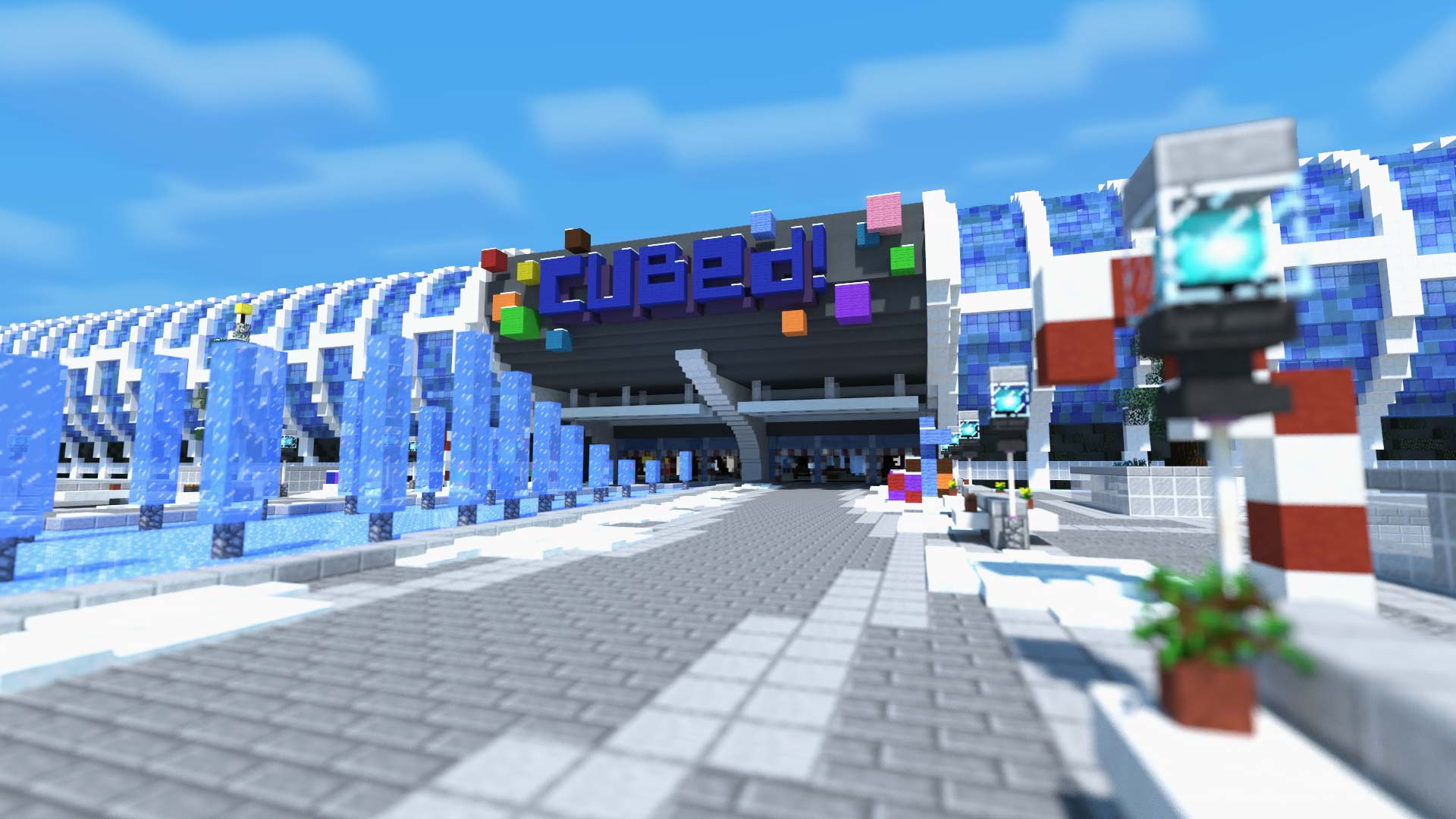 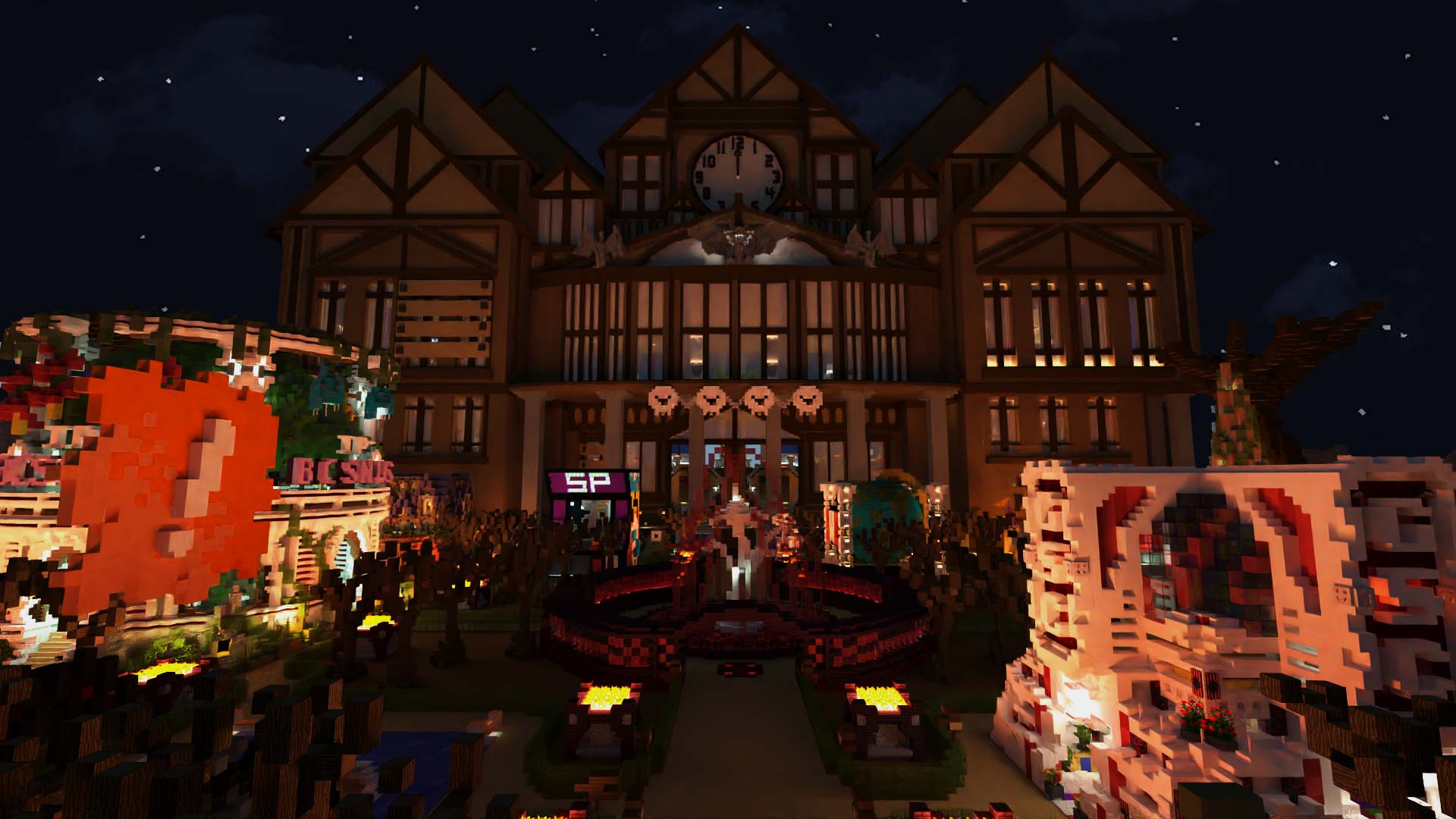 To the sun and the stars

Cubed! 2018 would see the event embrace the summer, taking place on the sea front.

The following year would shake the location up even further with the event being held amongst the stars in a giant space station. 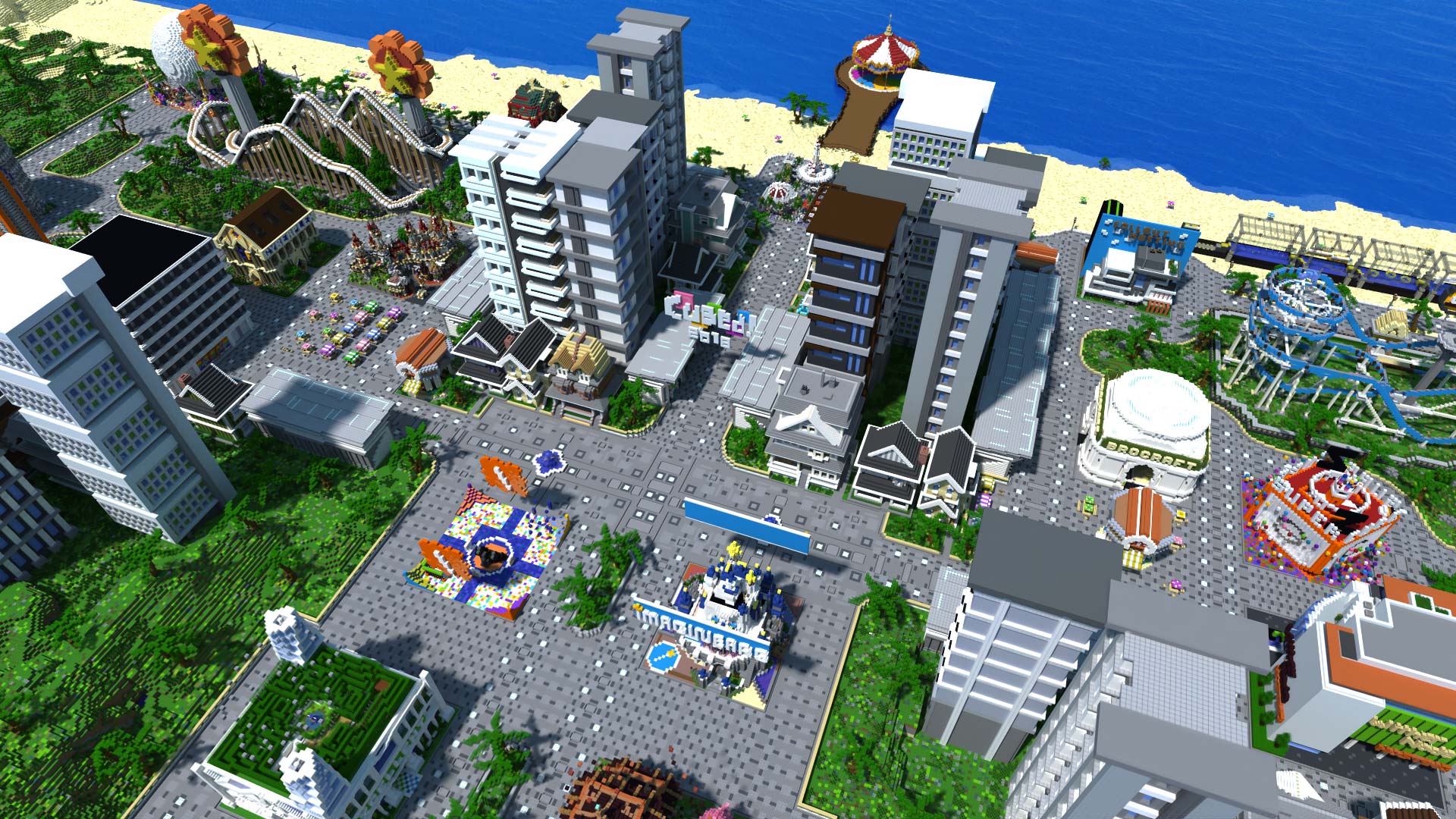 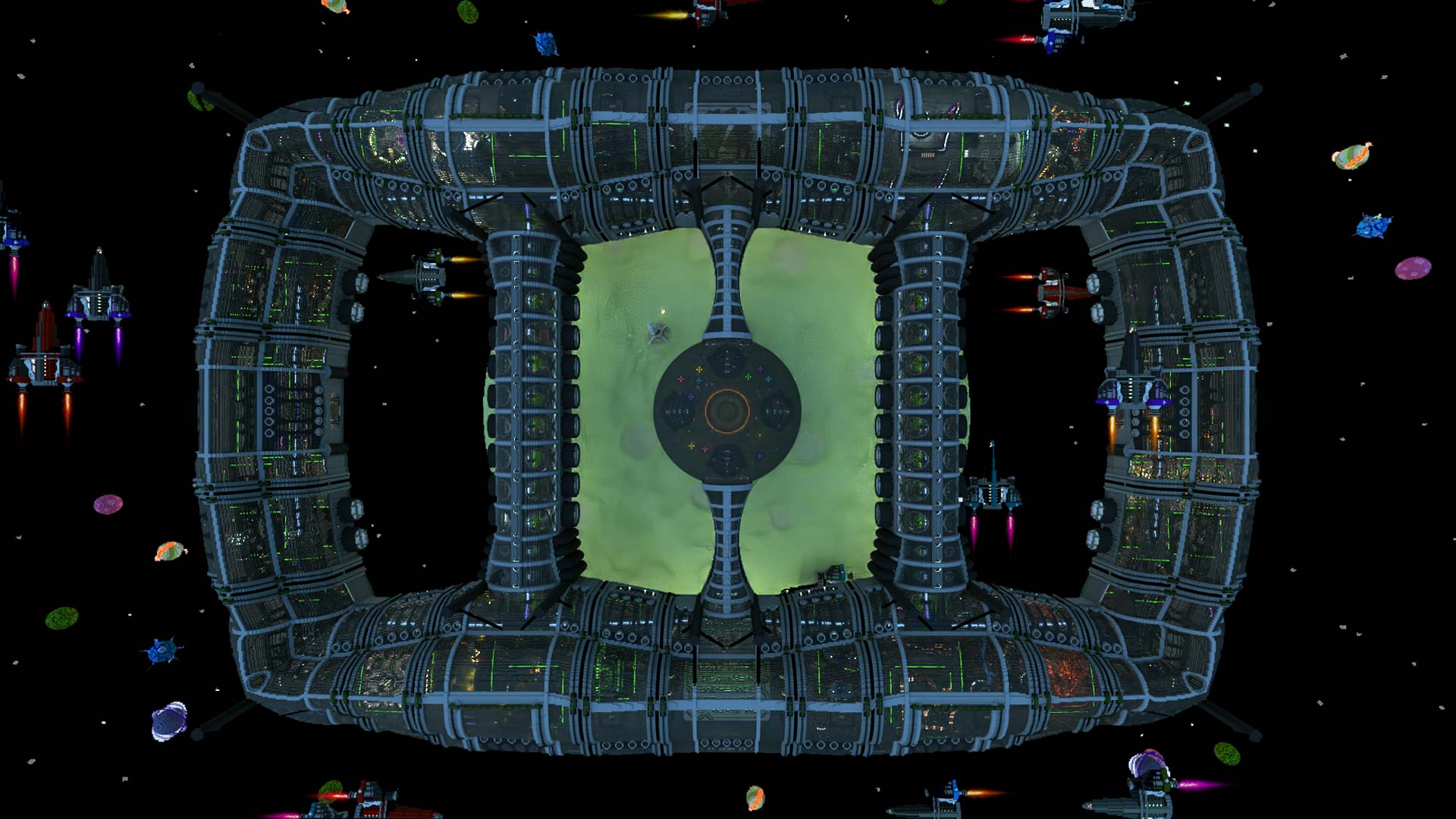 Bringing the outside indoors 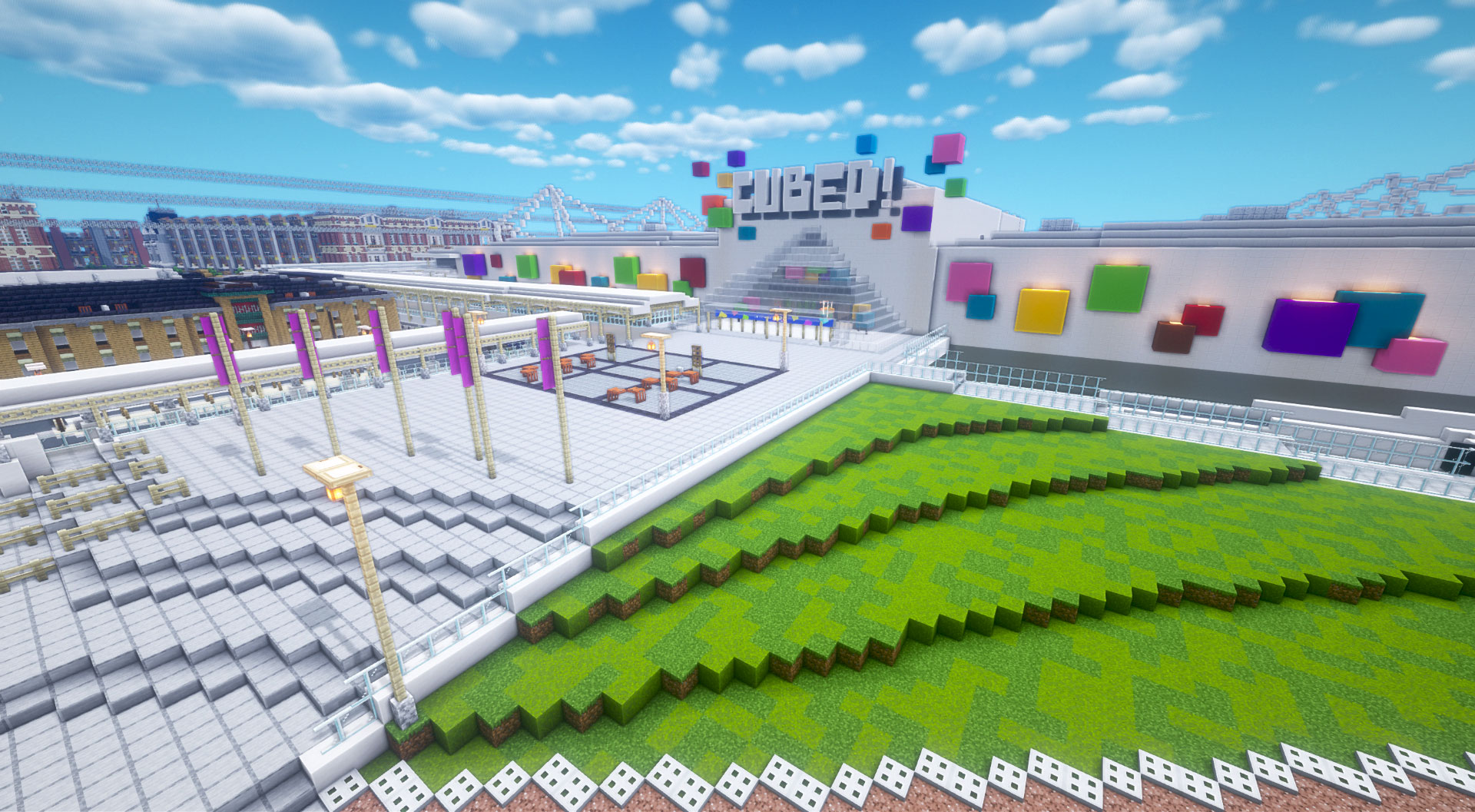 With many around the world not being able to attend real-world conventions due to the pandemic, Cubed! 2020 brought the outside world inside with a recreation of the ExCeL London convention space.

During a challenging year for many, the event brought smiles to thousands of player's pixelated faces by providing a safe space to connect and create experiences.

Cubed! 2020 currently holds the record for our largest amount raised for SpecialEffect at $2,060.

We hope we can continue to bring the convention experience to as many players around the world as we can.

Thank you to everyone who has ever attended or participated at the event in any capacity. All these years would not have been possible without your support.

We can't wait to see what comes next...

We track visits anonymously using cookies. The data is used to make improvements to the Cubed! site and services.